Protecting the Orphan: How Missionhurst is Answering the Call from Isaiah 1:17 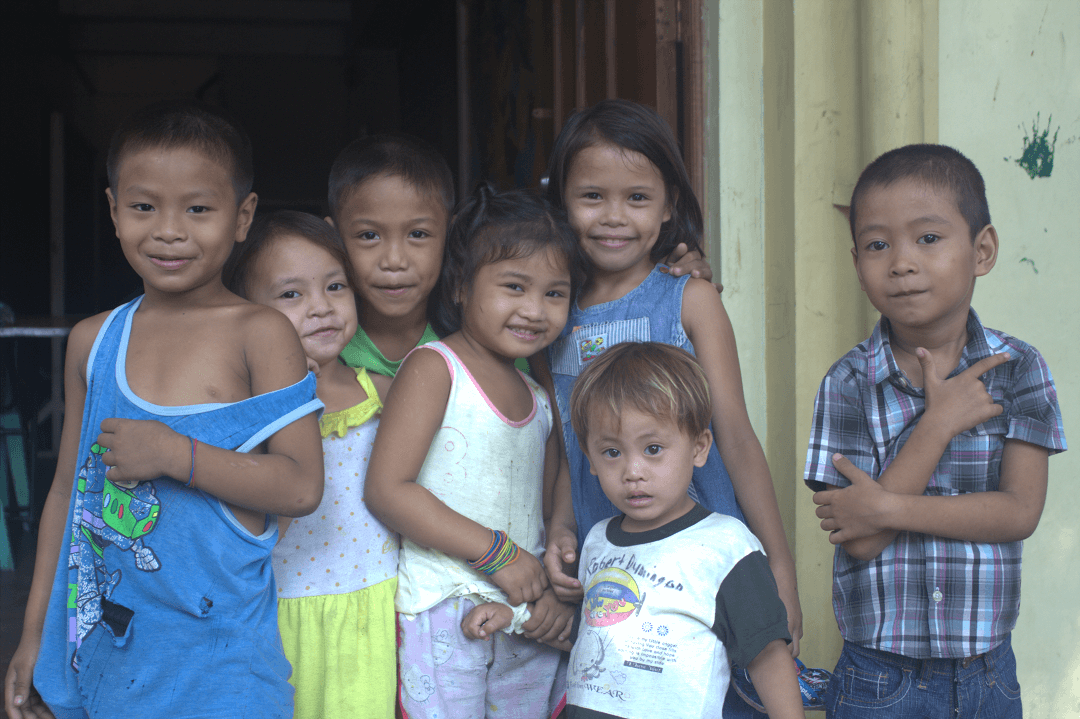 One of the overarching themes in the prophetic books of the Old Testament is the importance of God’s people caring for the anawim: the widow, the orphan, and the stranger. In the ancient world, these were the most vulnerable members of society; the same can be said today, especially in countries like the Philippines. In our work at the Sunflower Center in Manila, we are doing our best to answer the Lord’s call in Isaiah 1:7: to “learn to do good;/seek justice,/rescue the oppressed,/defend the orphan,/plead for the widow.”

In the Philippines, many boys from poor families are abandoned, neglected, or abused. If left on the streets, many of these children will be trafficked into sex or labor slavery. Some are drawn into the drug trade by the promise of money, security, or safety. Without intervention, orphans in the Philippines face a life of brutality, abuse, and loneliness. Not to mention other hardships such as lack of education, extreme poverty, and poor health care in the Philippines.

The Sunflower Center is a halfway home where vulnerable boys can come for spiritual, emotional, physical, and psychological help. Fr. Geraldo Costa, CICM, opened the Sunflower Center in 2003, and since then has made it his mission to be “God’s healing hand” to these boys who may have never experienced His love before.

In conjunction with the Reception and Study Center, a state-sponsored facility where abandoned children can live until they are either reunited with their families or adopted, Missionhurst priests and other volunteers defend these orphans from having to live on the streets. CICM has been partnering with the center since the 1990s, when it opened. Most of the children are referred to Sunflower for therapy. Fr. Costa also recruits volunteers to decorate the children’s rooms so that they are homey, uplifting spaces.

At the Sunflower Center, abandoned boys are given the opportunity to thrive, not just survive, but Fr. Costa and his volunteers need your help to continue their work. Please pray that they can help these children cope with and heal from horrific abuse so that they can become happy, healthy, thriving members of society. Pray also that Filipino families would be open to adopting older children (most of the older children are adopted by foreign couples and are not able to stay in their home country), and that more of the boys would be able to be reunited with their families of origin. Above all, pray that the volunteers and staff at the Sunflower Center will be given the grace they need to show God’s love to boys who have not experienced it from their parents.

Will you become “1” of the “50” sponsors we need to continue our mission work in the Philippines?