What It Means To Be A Missionary in 2017 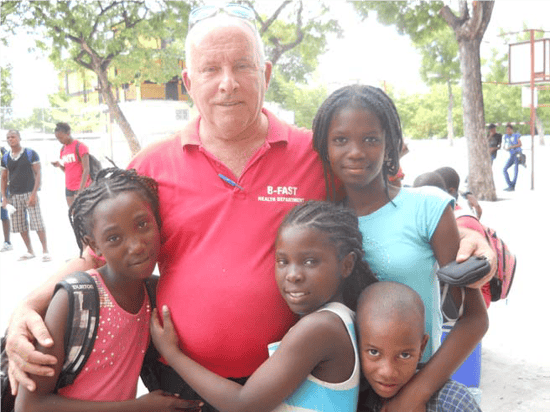 I was a missionary in Haiti for forty-seven years (1967-2014) and during this time my notion of mission evolved. My change in perception has prompted me to want to share my reflections.

Mission is certainly no longer what it used to be for many people at the time of the colonization—to convert pagans or, later, to bring the true faith and development to poor and illiterate people. This view was still accepted at the time of my training.

Today, I define a true missionary as someone who behaves like a citizen of the world with a Christian inspiration as foundation. They are a stranger in their home country as well as in the country where they reside as a missionary. This individual calmly takes note of this situation that does not make them unhappy. They are also very grateful for being accepted by the members of the society that welcomes them and they try to be present in this very society in a humble and attentive way.

A true missionary rereads the Gospel in the context of the new country in which they live and they are prepared to reread the gospel with the people. A missionary wants to join their new friends in their condition of poverty, exploitation, insecurity, and political instability. 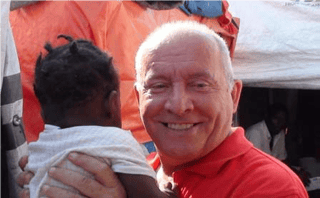 Being a missionary is sharing the frustration and helplessness of the people and wanting to find ways to gain true human dignity. You are the spare wheel of the old jeep with which you have to travel. You are not the driver, rather you are invisible. It is the driver who decides the objective of the trip. The missionary is a passenger on an anguishing road, because the driver is driving recklessly without respecting the traffic rules. As a missionary, you want to free your mind from the idea that you know everything and that the values you know and appreciate are the best. You have to try to become a Haitian with the Haitian people, but without losing your own identity.

A true missionary keeps in mind that they are a foreigner. They sincerely remain themselves and give witness to what inspires them. As a missionary, you want to be a mirror for those who are different from you.

You are not a professor lecturing from a pulpit to inculcate knowledge and “truth” in your students. You are the student who allows yourself to be evangelized by the poor and the little ones of this world. 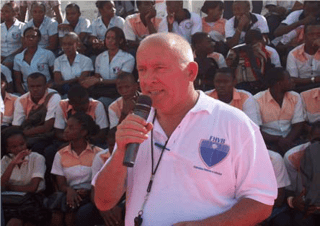 A true missionary is somebody who is happy to celebrate the Eucharist with poor people, while allowing themselves to be touched by the depth of the messages that they discover in the Bible and the strength they draw from sharing this word and this communion.

I have found in my forty-seven years that to be a missionary remains an exciting and very valuable challenge.

Many children in Bois de Laurence, Haiti can’t afford to receive quality education. You can join us in being the change by becoming a school sponsor in 2017. Will you become "1" of the "100" sponsors we need this year?