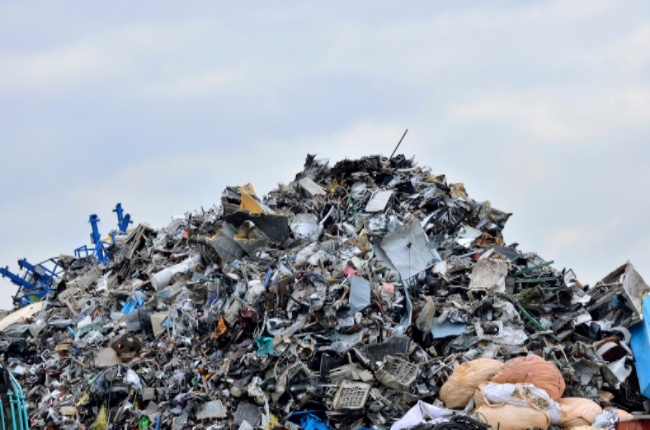 On the morning of July 10, 2000, the whole nation was shocked when the mountain of garbage in Payatas collapsed and killed more than 200 people. Many were wounded and a number were missing when the incident took place early that morning. In addition, hundreds of homes were buried in the mud. As a result, many families lost their homes. This tragedy caused much grief to the entire nation, especially to the families of the victims in Payatas, Quezon City.

Payatas is one Barangay, divided into two parts: Payatas A and B. Payatas B occupy hectares of land and 80% of the population of the whole of Payatas live there. It is in Payatas B where a 16-hectare open dumpsite for solid waste is located. Moreover, it is said that at least 40,000-45,000 people are living in the fast growing squatter colony of Payatas B. And it is estimated that 10,000 people from “scavenging families” rely for their subsistence on approximately 10,000 tons of garbage that are dumped in Payatas. 1

The community of Payatas is composed of people who have been driven out of their homes in the rural areas in order to escape feudal exploitation and the encroachment of multi-national companies on their lands and also those who have been victims of demolitions in the urban areas, demolitions which have made way for gigantic malls and buildings that intrude on the city’s skyline. It is a promised land for those who have nowhere left to go.

I chose Payatas as my apostolate area during weekends in the course of one year when I was a third year theology student. My first reaction to the mountain of garbage was one of amazement and anger. I was amazed to see that there is such a unique place called Payatas which symbolizes extreme poverty in our country. At the same time, I was angry, not only at the government for not doing something, but also at myself because I could not do anything to change the situation of the people.

My one year of pastoral involvement in Lupang Pangako, Payatas is not sufficient to really understand the poverty and the problem of garbage that are affecting the people living there particularly the scavengers. During the course of my pastoral involvement in that place, I saw and experienced how the people struggled and suffered because of the scandalous condition they were in.

Yet, in spite of this unfavorable situation, still the scavengers in Payatas continued to hold on to their faith. In the daily adventure of their lives, they carried with them some fragments of hope which I believe was the source of their strength to face their fate in life. As a whole, my personal experience of dialoguing and living with the scavengers in Payatas is very precious in my life, and worth remembering too.

My decision to write a paper about Payatas evolved from my personal feelings of gratitude and concern towards those scavengers in Payatas, especially the survivors of the tragedy who continue their quest for survival and liberation. My concern goes also to those who died. Their “unique way of life” served as a constant reminder and challenge to all of us that indeed we have a great responsibility towards our environment and towards our poor brothers and sisters.