How We Can Help Those in Need in the Philippines 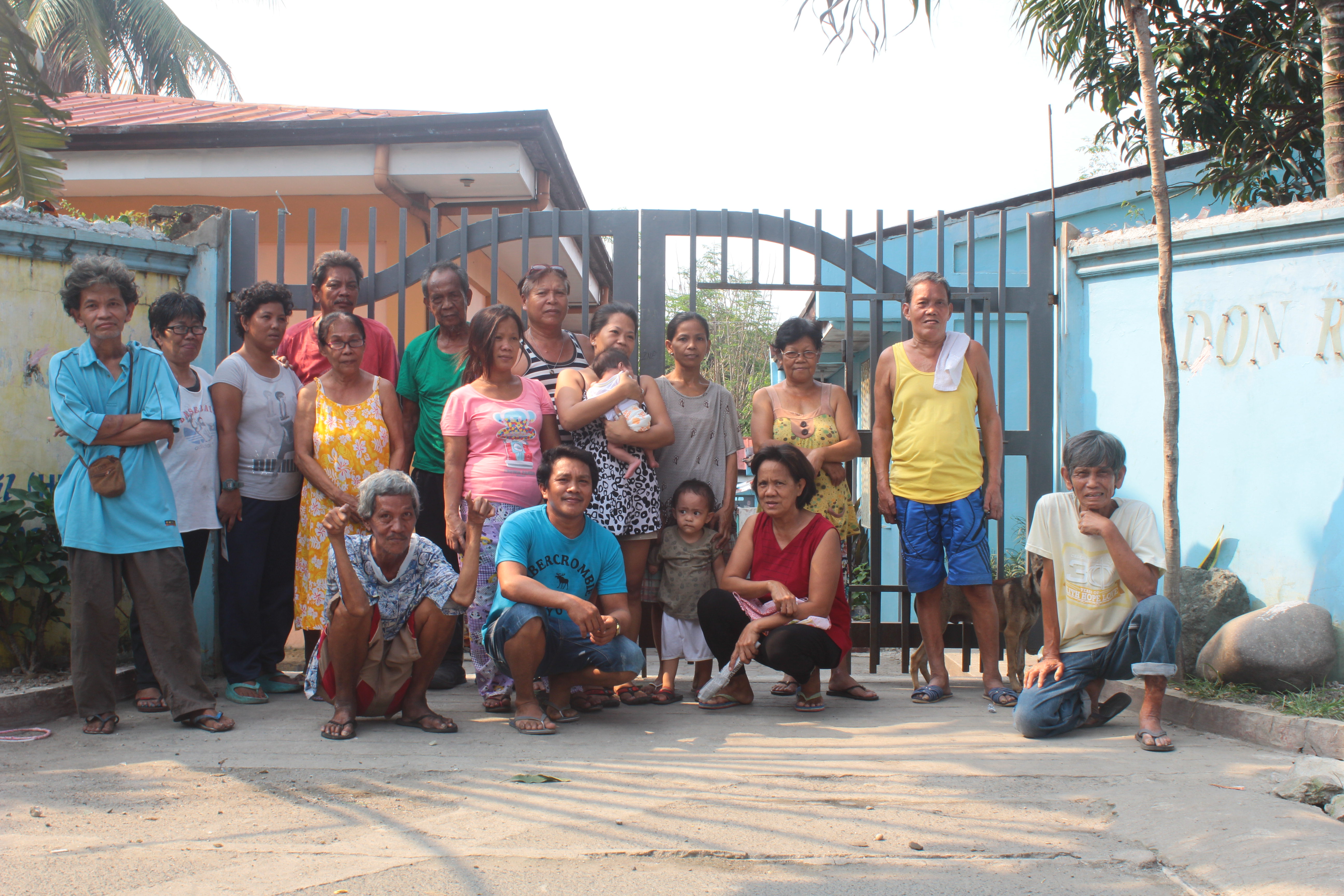 With a population of 93 million people spread out over 7,600 islands, the Philippines is the country with the third largest number of Catholics in the world. Filipinos are well known for their faith and hospitality, but many Americans may not realize how threatened they are by terrorism, poor healthcare, and government-sponsored human rights violations. As Catholics living in a country with a wealth of resources, we have much to offer our brothers and sisters in the Philippines. If you’d like to do something but aren’t sure where to start, read on to find out what you can do to help.

Most of us don’t think of terrorism when we think of the Philippines, but in the past several months, members of ISIS-sympathetic terrorist groups have been wreaking havoc in certain areas of the Philippines, desecrating Catholic churches and kidnapping priests and Catholic lay people. These attacks are not necessarily related to the decades-long Muslim rebellion in Southern Philippines. A recent peace pact between the Filipino government and one group of Muslim rebels aims to quell the rise of Islamic extremism by offering the Muslim minority more autonomy in the majority-Catholic country. Regardless of the outcome of this pact, the conflict leaves behind a legacy of death and destruction: over 150,000 people have lost their lives as a result of the violence, and many Catholic Filipinos will have no homes to return to if and when they are allowed to return to hard-hit cities like Marawi.

Although all Filipinos are entitled to the benefits of PhilHealth, the National Health Care program established in 2013, many do not know how to access these benefits. Those who do are often plagued with “lifestyle diseases” that could easily be prevented with basic education on diet, exercise, and hygiene. These preventable diseases put undue strain on hospitals (which are often understaffed) and other medical facilities that are needed for communicable disease treatment. Combine all of this with the fact that 11 women die each day of preventable complications due to childbirth, and you can see why improving health care in the Philippines is a top concern.

Rodrigo Duterte, president of the Philippines, is currently being accused by human rights activists, as well as Catholic bishops, of targeting the poor through his vigilante-style war on drugs. Police are being paid to cover up extra-judicial killings of those suspected of participation in the drug trade, most of whom are Filipinos who are desperately trying to get themselves and their families out of abject poverty. The Filipino Catholic bishops wrote a letter to President Duterte in January in which they reminded the president that, “We cannot correct a wrong by doing another wrong. A good purpose is not a justification for using evil means. It is good to remove the drug problem, but to kill in order to achieve this is also wrong.” Duterte has shown no signs of changing his drug policy and is trying to reinstate capital punishment (particularly for drug offenders), which was abolished in the Philippines in 2006.

What We Can Do To Help

As always, the most valuable thing any of us can do for our brothers and sisters is lift them up in prayer. You could offer up your morning or evening prayer time, a rosary, daily Mass, or even just an Our Father for the conversion of President Rodrigo Duterte and corrupt Filipino politicians and police officers who are oppressing the poor in an attempt to curb drug traffic. Pray that their hearts and minds will be changed, and for the salvation and consolation of those families who have been torn apart by the so-called “war on drugs.”

Consider skipping one meal a week, or giving up a small luxury such as a favorite beverage, and offer the sacrifice to Filipinos in the Mindanao region whose lives are threatened by terrorism.

Prayerfully consider giving your material resources to organizations that are working to help Filipinos who do not have sufficient health care, such as Missionhurst and Catholic Relief Services.

Our brothers and sisters in the Philippines need our prayers and support. Will you join us in making a difference? 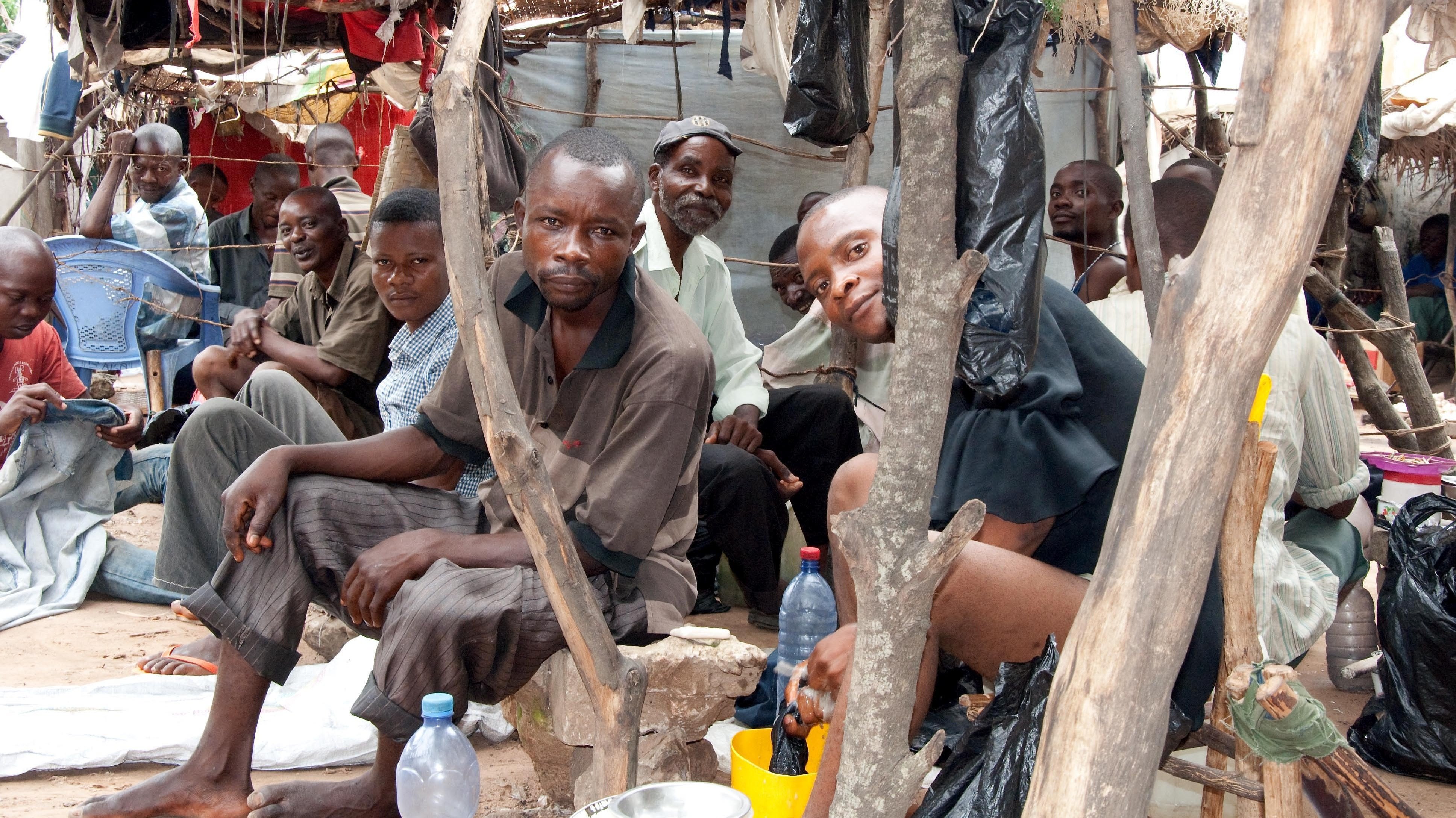