I was reduced to frustration the moment I saw my name listed among those who were assigned to stay home while my brothers will go for vacation or to their respective exposures.

The emotion was strong and obvious; I was not able to hide it. Or perhaps I did for I locked myself up my room for the most part of that day.

When a religious-academic year ends, it almost goes with it both physical and mental forces, sucked up by the requirements we have to meet. The little that’s left is barely enough to deal with community issues and concerns. And the year that ended was exceptional on this.

That was why all I ever wanted was to get away and recharge somewhere a respite that I could have gladly traded places with someone, anyone who’s willing. The last thing I would have desired was to be assigned sur place and stay. I forgot that at times, we are given with which we would have wanted the least. It was so in my case. And thus stay, I did.

While those who leave will face the challenge of new surroundings, adjustment and new preoccupations, those who stay are condemned to continue the usual, the ordinary and the familiar at their absence. It was a consolation that I was not alone in this ordeal (that’s how I thought of it at first).

I was with Bili, Roger and Julien, and two of our formators: Fr. Jean and Fr. Toussaint, our rector. Our workers took turns for their well-deserved break in the span of two months. Our task included the assurance of « la bonne marche et le bon fonctionnement dans la communauté ». That was translated to assuming the tasks and responsibilities normally shared by more than 30 members in the community.

It was also our priority to have a CICM presence, as we ourselves termed it, in the house. Not a day shall pass where not even one of us is present.

At least they’d know that the house was not empty in case they were eyeing for an opportunity to attack and that they annul whatever méchanceté they were cooking – so goes my wild thoughts. Fortunately, there was no incidence of theft for the entire two months –sauf if we count those occasional qumran –no, not the Essenian community famous for having preserved centuries-old texts of sacred scriptures among others – but those food leftovers we wished to have preserved in our own designated grottos but failed to surface the next morning. Each took his responsibility au sérieux.Bili, I confirmed, carry an entire chorale in him. He can literally and single-handedly pull up songs for our mass with his vocals.

Roger updated us constantly with the latest ravage ofBoko Haram in the North while giving us free lectures on the health benefits of utan bisayaon the table. Julien mastered the art of coordination.

He never failed to remind every change and transition of tasks, be it daily or weekly. But what I am really proud of is the bond we created. We get to live with each other in a more personal level where respect, attention and acceptance reigned; where there was no suspicion nor jealousy nor distrust.

My stay also permitted me to get to know a little deeper the milieu where we are – something I sometimes overlooked. I get to know names of persons in the village I otherwise knew only by their faces.

I rallied behind their football team for the vacation league that was conducted at our stade, although they didn’t win. I sat with some for a mug or two ofmatango (palm wine) and twice, I sat among the Northerners in the area and raised my calabash with bili-bili (fermented wine made of wheat) on it. It’s a shame it took me until my last year to do these.

Two months went over almost without notice. Time races like a gazelle when you catch your breath. There were no major incidents, thanks be to God. Neither was it perfect, too. Fr. Jean suffered a relatively serious sickness that necessitated a daily check-up. Then there’s our failure to let dry under the searing heat of the sun the cobs of corn of what’s little left of a bad harvest. It grew sprouts; we cooked them and fed it to our swine.

Then two sows gave us twelve in all healthy piglets. (No, not because of the corn that we gave them which I’m sure will create ruckus among our brothers). Staying home was not bad after all, far from it even. In fact, I had my enough share of rest, recreation and reflection – things I exactly needed. I learned my lesson, too.

Sometimes we just have to welcome with faith the decisions that are made for us. Maybe God has something else in store, more than we ever hoped for or imagined.

As I recall that moment when I saw my name listed among those who were assigned to stay, that moment when I was reduced to frustration, I smiled and bowed down in gratitude. While it was spontaneous and natural on my account, I am reminded that in the religious-missionary life that I am living, the things I wanted for one reason or another, do not take the first rung of priorities.

At all times, I am called for selflessness. I’m called for obedience and to discern God’s will at every situation I find myself tangled into, even how frustrating it might be in the beginning. Even our dear founder stated in one of his letters that many times he have had to kiss God’s protective hand because He had obstructed the realization of his wishes. I just have to work out a little more in leaving things out in the spirit of faith and trust.

As of writing, we are down to few remaining days. The first batch of confreres who went for exposure arrived yesterday. Julien and Bili are out to fetch yet another group who arrives today. Little by little, the house is being filled. Seats in the refectory are again slowly being occupied. Psalmody is again being chanted with familiar melodies, the same melodies who took a bit of hibernation during these two months.

From where I am writing, I could hear conversation along the hallway. With all these, I could only affirm that confreres have returned. In a day or two, everyone will be here. Debates and discussions will soon again ring over mealtimes. Exchange of experiences made a notch or two richer from the vacation and exposures will again be a highlight of every corridor.

Community tasks will soon again be shared. Life will again be teeming at every nook and cranny of our community as a new religious and academic year is dawning. Then we’ll begin to pick ourselves up from where we left last year. It’s a reason to rejoice and to be grateful for. Although, I frown at the thought that internet access would again be on a first-come-first-serve basis with our only two fully-functioning units. Surely, I will miss those late afternoons where, if not for the blowing wind that announce a rainy season, or the chirping of the birds who danced to their own tweets, or the naughty squirrels that played from one palm branch to another, there would be an absolute silence in the house.

I will miss those after-breakfast scenes where Roger has to rush and prepare for his driving lessons and motor-engine workshop; while Bili put to start the vehicle to accompany Fr. Jean for his daily check-up in a clinic; while Fr. Rector busied himself with his pastoral and community and personal charges; while me and Julien shrugged our shoulders off as we decide for yet another task that will occupy our day.

I’ll sorely miss my Saturdays where I had a grand time for myself to go for a walk, a swim or a climb in a nearby mountain, or to go bicycling. I’ll miss all of these and more!

To miss is a sentiment we render for the moments we used to relish. 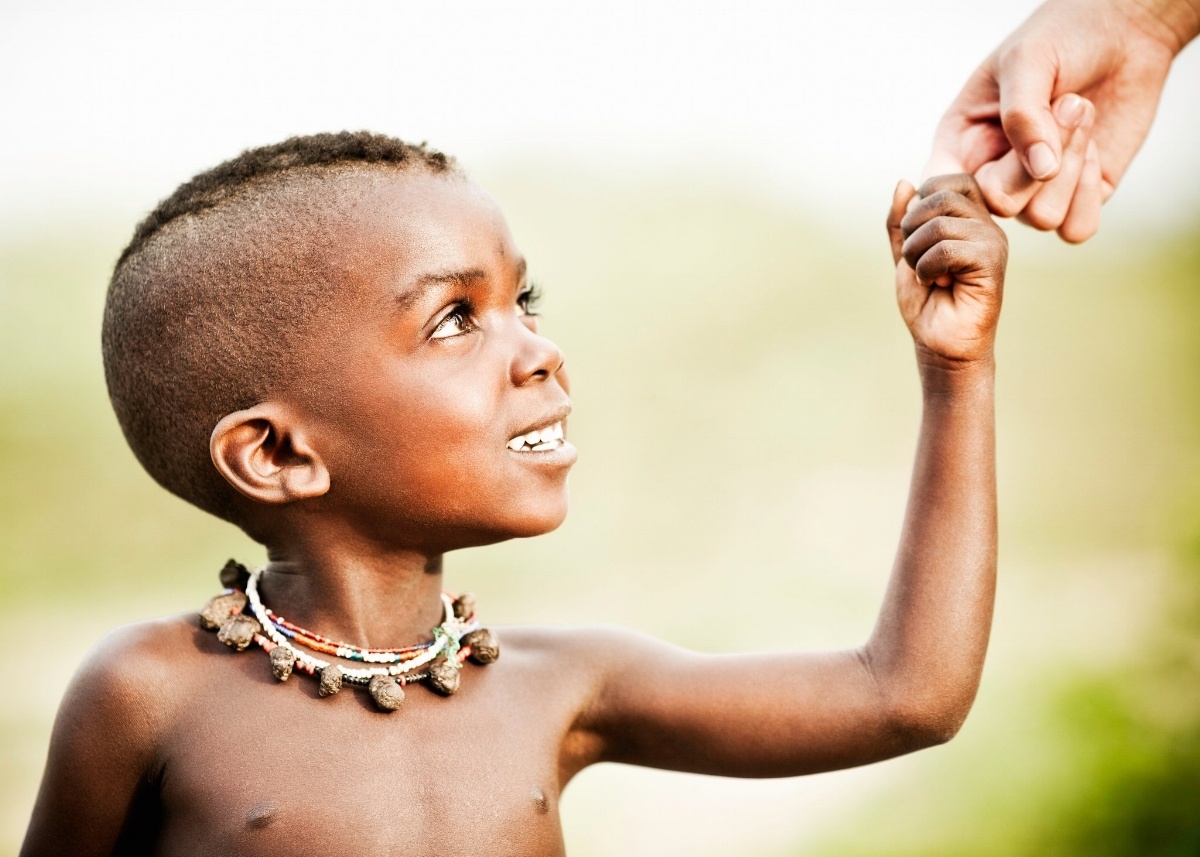