3 World Issues to Include in Your Daily Prayer 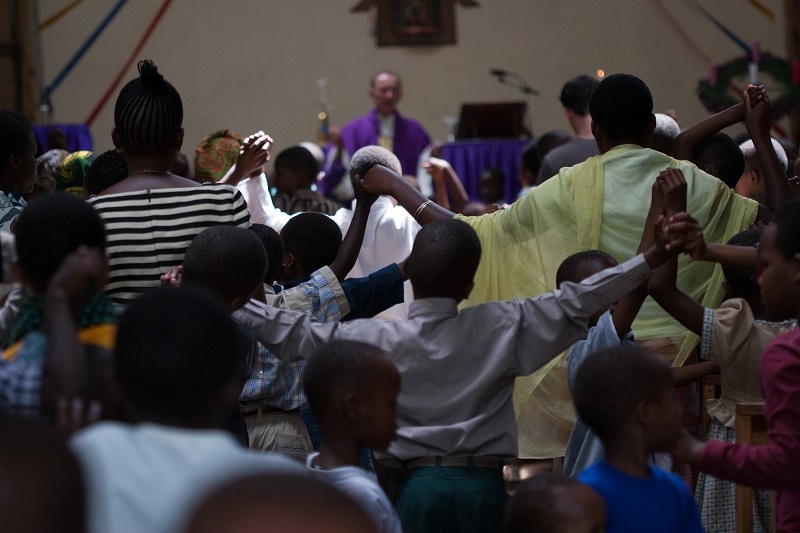 When it comes to personal prayer, most of us are likely to think of our own needs first, as well as the needs of our closest family and friends. Often it seems almost useless to pray for those suffering in remote parts of the world or the hidden poor in our own communities. What can our prayer possibly do for them?

Intercessory prayer, especially for the poorest of our brothers and sisters in Christ, may at first glance appear to be the least we could do for them. And in a way, it is. It does not take an inordinate amount of time or energy to pray — and it’s completely free! But our faith tells us that prayers of intercession — lifting our hearts and minds to the Lord on behalf of others — is one of the most powerful gifts we can give to another. By praying for the following intentions, we invite the Lord to expand our hearts’ capacity for compassion, spur us to work for justice, and work miracles in the lives of those who need them most.

Human trafficking in the United States

Yes, you read that correctly. Although we often think of human trafficking as an issue in the developing world, advocates for victims of sex trafficking, like Grace Williams, president of Children of the Immaculate Heart (an organization that assists those affected by trafficking), say that it remains a problem in the U.S. Trafficking is the “fastest growing illegal industry worldwide, and it’s the same here in the United States,” said Williams. And contrary to popular belief, the majority of trafficking victims in the U.S. are not brought here from other countries: they are native-born citizens, typically young girls (the average age for a sex trafficking victim is 16) who have been abused or neglected. “Kids who don't have the love and support that they need are the ones that traffickers are picking up on, and so that's where our primary work as an American society lies,” says Williams.

Heavenly Father, we ask you to grant freedom to those who are enslaved through human trafficking, especially in our own communities. St. Josephine Bakhita, patron Saint of the trafficked persons, pray for us.

Persecution of the Church in India

Our Christian brothers and sisters in India are also in need of our prayers as they face a spate of violence and persecution from Hindu extremists who see them as a threat to Indian national identity. Two recent examples include the expulsion of ten Christian families from their homes because they refused to renounce their faith, and an attack on St. Andrew’s College in northern India, where faculty and staff were recently assaulted by a nationalist Hindu mob.

Heavenly Father, we ask for the gifts of peace and courage for our brothers and sisters in India as they face persecution for their love of you. St. Thomas the Apostle, first evangelist of India, pray for us.

Several countries in Africa are currently going through intense civil strife, or are trying to rebuild after years of conflict. Two in particular are the Central African Republic and South Sudan. In the CAR, tension between Muslim and Christian military groups is high: in May, 24 people were killed and nearly 200 were injured by a brutal attack on a church during Mass, and although a ceasefire between rebel groups was recently declared in South Sudan, and Catholic officials are hopeful this will give the country a chance to heal and rebuild after so much devastation, much work remains to be done.

Heavenly Father, we ask that our brothers and sisters in Africa be given the grace to forgive those who have caused such upheaval in their lives. Our Lady, Queen of Peace, pray for us.


We hope this post has inspired you to add these three intentions to your daily prayer. Remember that even if you have limited financial resources, through prayer you can always give the gift of your time and attention to those suffering around the world. It is the least and the most we can do for one another.

Learn more about how you can help those less fortunate all over the world! 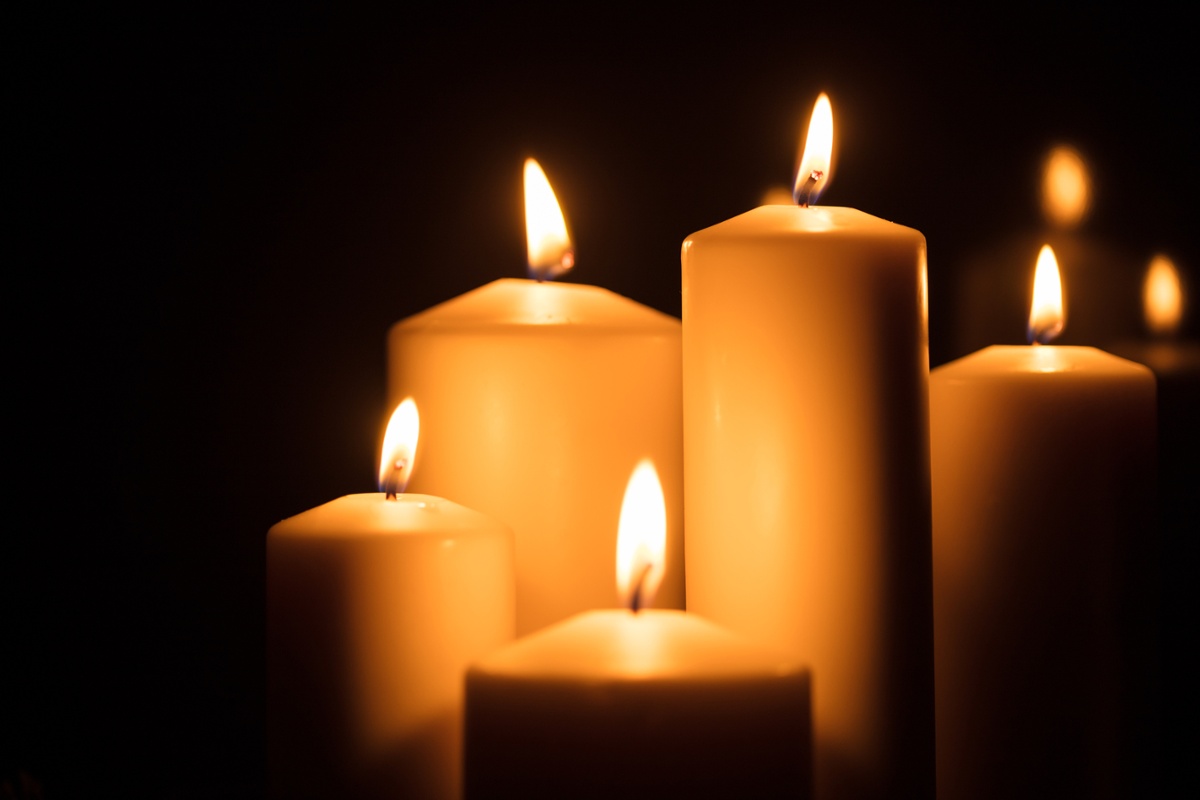 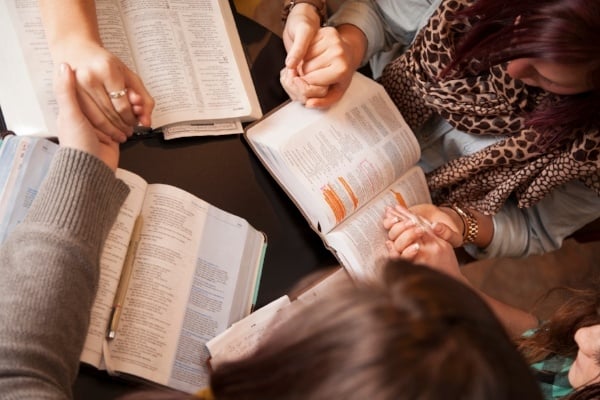